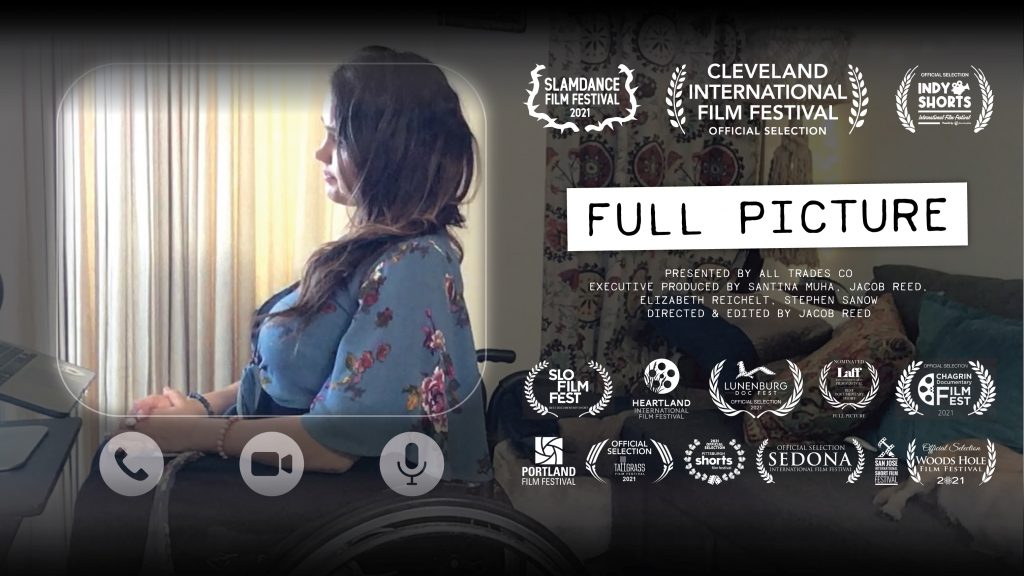 Actress, comedian, and activist, Santina Muha, has been in a wheelchair since she was six years old. With meetings, hangouts, and classes happening virtually due to the Coronavirus quarantine, she's experiencing something new: choosing when (or if) to disclose her disability.

At the beginning of the COVID-19 outbreak, she noticed something different. Shot entirely over video chat during quarantine, Santina meets strangers without mentioning her wheelchair. Will this cause them to focus more on what they have in common than their differences? How will their opinions of Santina change after they learn she’s a wheelchair user? Will Santina learn anything about her own biases?

"Reed and Muha have created a masterpiece documentary." 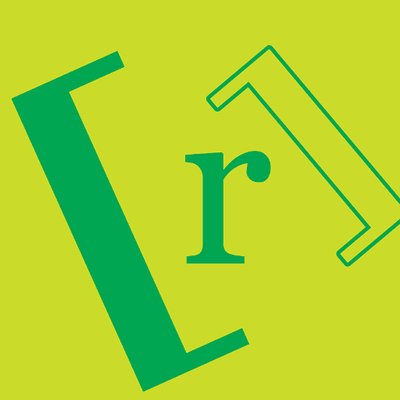 Redefine Magazine
"Full Picture charmingly asks each of us to acknowledge our biases, our privilege, and our ableism. With the same dazzling grin Santina offers to each of her video chat partners, we are asked to search ourselves and recognize that even the most aware among us might not realize the way we judge the world around us. Pity or sadness are not part of the picture–there’s no sob story here. Santina is stunning, smart, and more than happy to be everything she is. Her confidence is contagious, and her vivacious, tenacious energy brings the best out of every person interviewed, and out of us as an audience." 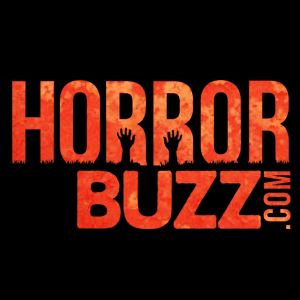 Horror Buzz
"I think what Jacob Reed, the director, developed and how smartly he does it really does two amazing things: It brings internal awareness and introspection, and second it shows you how much Santina is just a star and how real she is. There is a moment when even she becomes incredibly self-aware, maybe even one of my all-time favorite moments in a film, ever." 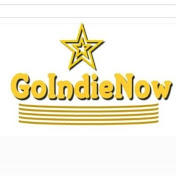 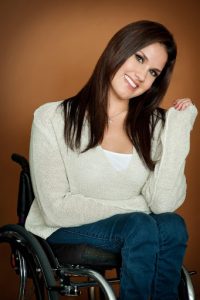 Santina Muha has appeared in tv shows like “One Day at a Time,” “Comedy Bang! Bang!,” and “Curb Your Enthusiasm,” as well as films including Don’t Worry, He Won’t Get Far on Foot, Greener Grass, and Wine Country. Last year she wrote, recorded and shot the music video for her first (comedic) rap song, “Ass Level,” which will also be playing at this year’s Slamdance Film Festival. She is currently writing a collection of essays and a feature film, and recently co-hosted a panel discussion on Comedy in Disability with Amy Poehler.

Full Picture was directed by Jacob Reed, an award-winning director, writer, and visual artist. He’s directed for Jimmy Kimmel Live, Funny or Die, Comedy Central, Nickelodeon, BuzzFeed and dozens of commercials. His short films have screened at Raindance, Just For Laughs, The Boston Short Film Festival, Short Focus Film Festival, San Jose International Short Film Festival and many others. His work has been featured by SXSW, The Wall Street Journal, Vulture, New York Magazine, The Huffington Post, Torrance Art Museum, Washington Post and on the front pages of YouTube and Reddit. A veteran of the Upright Citizens Brigade Theatre, Jacob created and performed in dozens of shows including a decade of sold out weekly shows with the house team Bangarang! Jacob is currently developing a hybrid live action -animation docuseries for CBC. 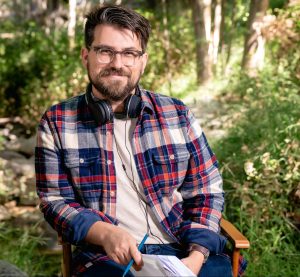 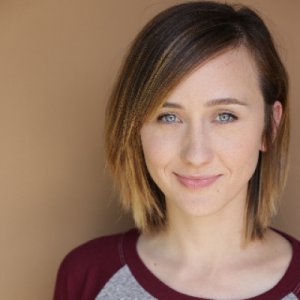 Elizabeth Reichelt is a writer and performer from Bakersfield, CA.  She’s studied, performed, and produced numerous shows at UCB, iO West, and Second City Hollywood. Last year she co-wrote the short film, Take It Back, which played at Newport Beach Film Festival, Heartland Film Festival, Hollyshorts, and others. Currently, she co-wrote and produced a dark comedic short film, All is Well, that’s in post-production.

Stephen Sanow is a writer and performer from the D.C. suburbs. He’s written and produced work for companies like AwesomenessTV, Hooked, and Snapchat Discover. When he’s not writing teen content, he’s writing features, collaborating with others and performing comedy.

Last year he co-wrote the short film Take It Back with Santina Muha and Elizabeth Reichelt which played at Newport Beach Film Festival, Heartland Film Festival, Hollyshorts, and others. 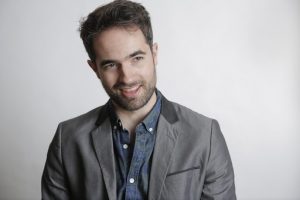